Women are the backbone of the rural economy and key actors in food systems as farmers, processors, labourers, traders, and consumers. Women also work longer hours than men when one takes into account both paid agricultural labour and unpaid domestic and care responsibilities. 15 October is the International Day of Rural Women which celebrates the role of rural women and their contributions to agriculture, food production and food security. Women farmers typically achieve yields that are 20-30% lower than men, but they would produce the same amounts if they had equal access to productive resources, technologies and services. Bridging this ‘gender yield gap’ would boost food and nutrition security globally, feeding tens of millions.

To better support this goal, the Centre for Sustainable Agricultural Mechanization (CSAM) of the United Nations Economic and Social Commission for Asia and the Pacific (ESCAP) held a “Training/Workshop on Enabling Gender Responsive Food Security Programming: Focus on Sustainable Agricultural Mechanization” from 12 to 14 October 2022 at the United Nations Compound in Beijing. The training was open to the United Nations Country Team in China, and saw the participation of staff from FAO, IFAD, Resident Coordinator’s Office, UNAIDS, UNEP, UNWOMEN and WFP in group activities and knowledge exchange sessions to learn more about gender-responsive food security programmes; designing technologies that benefit both women and men; and addressing impacts of intra-household dynamics and other barriers in technology adoption and scaling up.

The three-day event provided new perspectives on the vital role female farmers play in ensuring food security, and the tools they need to overcome the barriers they face in accessing, adopting, and benefitting from agricultural machinery and other technologies that are often designed for, or part of programmes targeted at, middle-income male farmers. As there is no one-size-fits-all approach in promoting gender-responsive agricultural development, the discussion was centred on adapting initiatives to the local environment and to the mandate of participating organizations. Emphasis was placed on the differences among local communities, as well as the economic and socio-cultural barriers women face across the region. 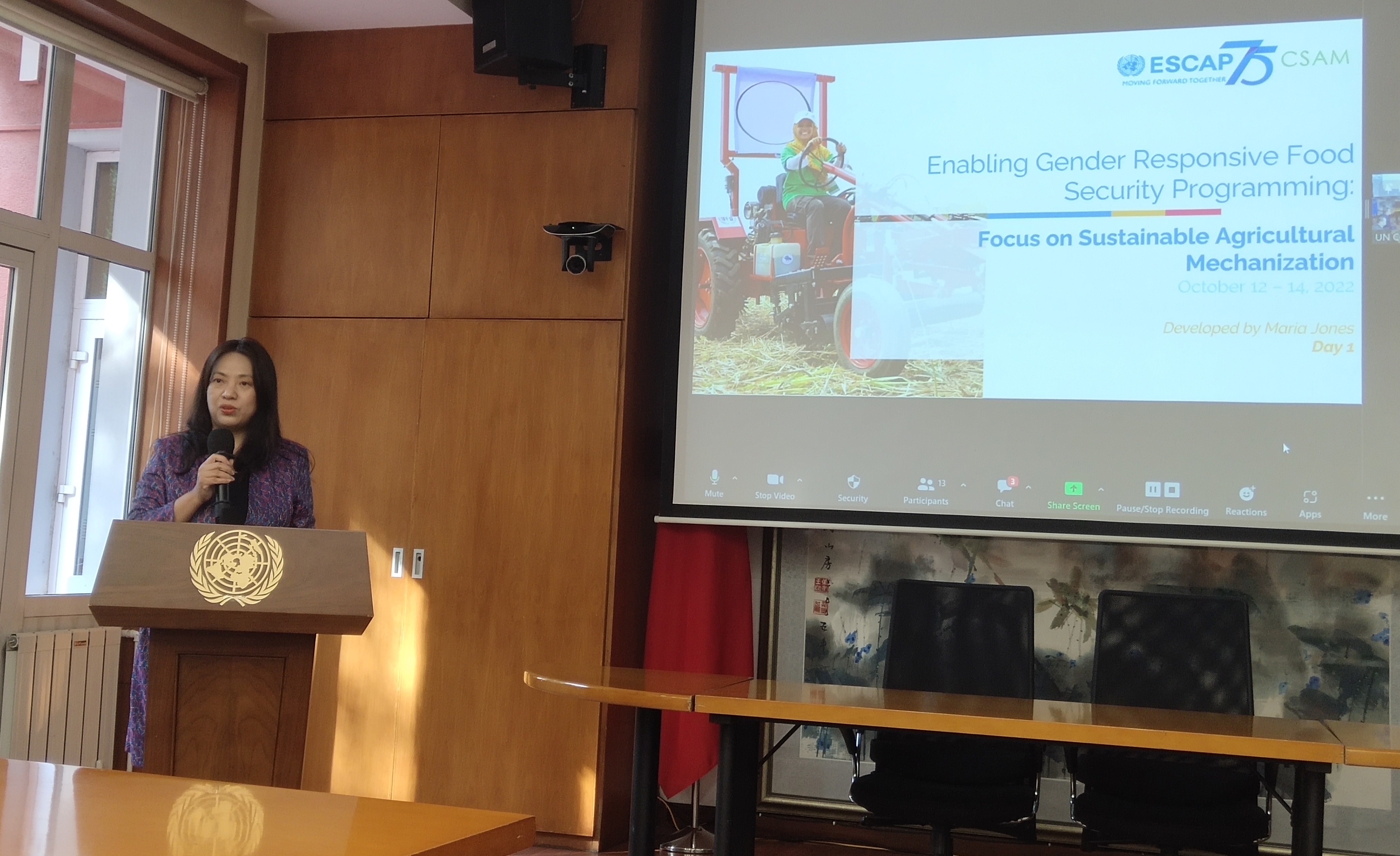 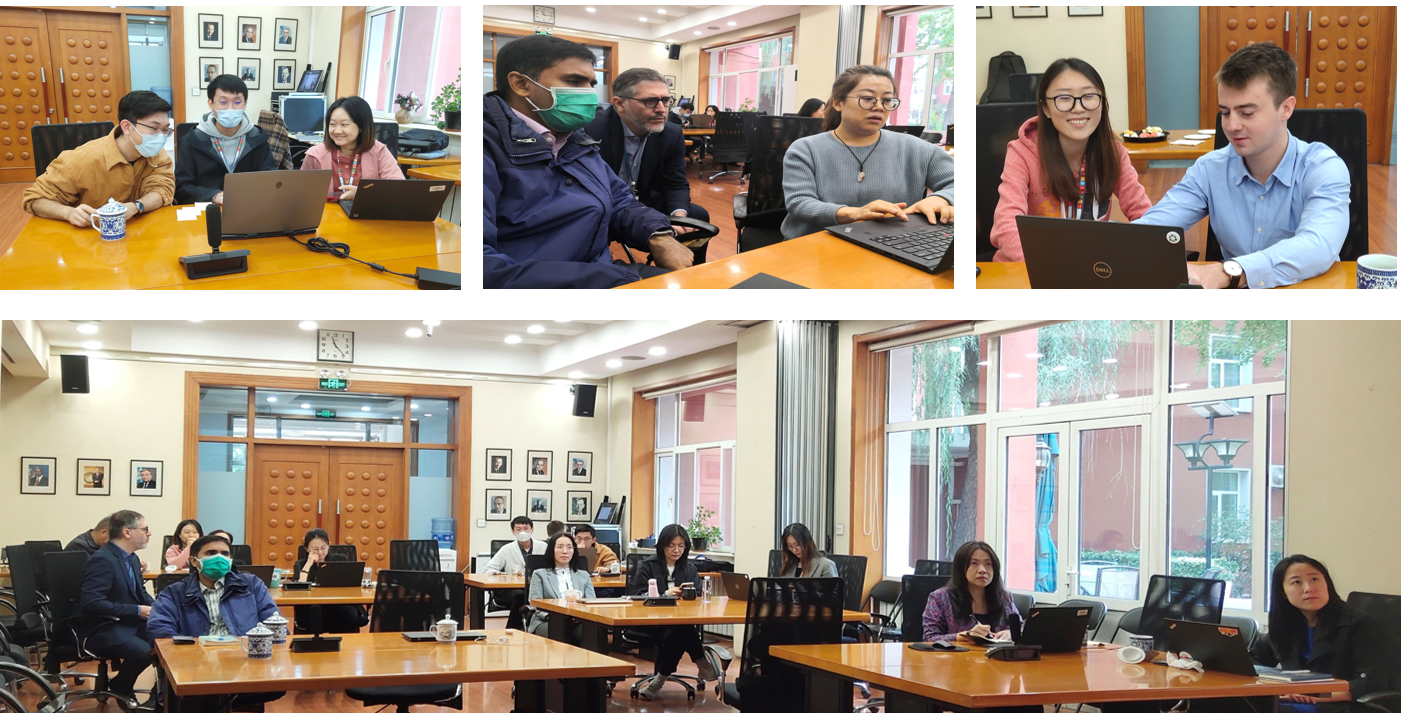